Ten sections of The Highway Code have been updated, with 50 rules being added or amended, which came into effect on January 29th 2022.

New hierarchy of road users – Drivers of vehicles that can cause the greatest harm in the event of a collision bear the greatest responsibility to take care and reduce the danger to others. This principle applies most strongly to drivers of HGVs, LGVs, cars/taxis and motorcycles.

New priority for pedestrians at junctions – The clarified code gives priority to pedestrians crossing or waiting to cross a junction. Additionally, if pedestrians have started crossing and traffic wants to turn into the road, the people crossing have priority. Drivers, motorcycle riders and cyclists must also give way to people on a zebra crossing and those (including cyclists) on a parallel crossing.

New priority for cyclists when cars are turning – Drivers should not cut across cyclists going ahead when turning into or out of a junction or changing direction or lane. This applies whether they are using a cycle lane, a cycle track, or riding ahead on the road and drivers should give way to them.

According to the Department for Transport, 21,000 people were consulted and submitted views about the proposed changes, with the majority supporting all of them.

Roads Minister Baroness Vere said: “I’m proud to say we have some of the safest roads in the world, but I’m determined to make them safer still for everyone.

“These updates to The Highway Code will do just that by bringing the rules into the 21st century, encouraging people to respect and consider the needs of those around them, and ensuring all road-users know the rules of the road.”

Go to The Highway Code updates list on GOV.UK to view a summary of all of the changes.

Vehicles by leading manufacturers such as DAF, IVECO, Mercedes-Benz and Renault

We’re with you anywhere 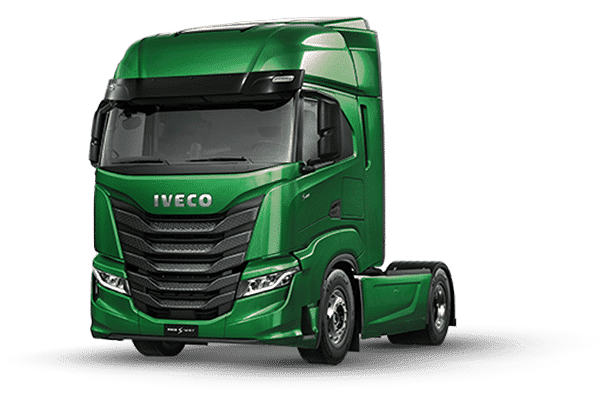 Choose from a fleet of 2,500+ vehicles by leading manufacturers such as DAF, IVECO, Mercedes-Benz and Renault.

We use cookies to remember your preferences.
Reject AllAccept All
Manage consent

This website uses cookies to improve your experience while you navigate through the website. Out of these, the cookies that are categorized as necessary are stored on your browser as they are essential for the working of basic functionalities of the website. We also use third-party cookies that help us analyze and understand how you use this website. These cookies will be stored in your browser only with your consent. You also have the option to opt-out of these cookies. But opting out of some of these cookies may affect your browsing experience.
Necessary Always Enabled
Necessary cookies are absolutely essential for the website to function properly. These cookies ensure basic functionalities and security features of the website, anonymously.
Functional
Functional cookies help to perform certain functionalities like sharing the content of the website on social media platforms, collect feedbacks, and other third-party features.
Performance
Performance cookies are used to understand and analyze the key performance indexes of the website which helps in delivering a better user experience for the visitors.
Analytics
Analytical cookies are used to understand how visitors interact with the website. These cookies help provide information on metrics the number of visitors, bounce rate, traffic source, etc.
Advertisement
Advertisement cookies are used to provide visitors with relevant ads and marketing campaigns. These cookies track visitors across websites and collect information to provide customized ads.
Others
Other uncategorized cookies are those that are being analyzed and have not been classified into a category as yet.
SAVE & ACCEPT